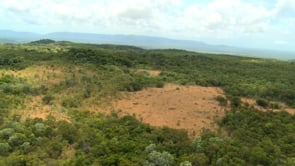 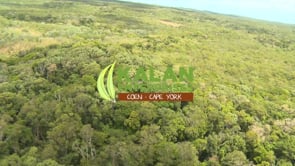 “How do we get pigs out of the rainforest?” This is a critical question facing Kalan Rangers, based in Cape York Peninsula. In this video, Traditional Owner Dion Creek points out an example of how pigs can impact the biodiversity of tropical rainforests. While aerial culling may be effective in open landscapes, finding a solution to control pigs in forests is more challenging. 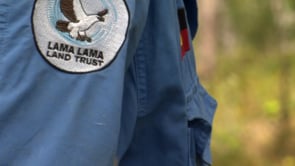 Why I am a Lama Lama Ranger

Peter Liddy a Traditional Owner and Lama Lama Ranger describes why being a ranger is important to him. 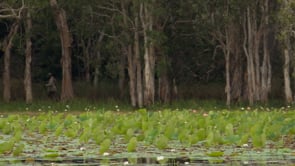 Working together on Lama Lama wetlands 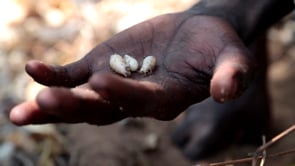 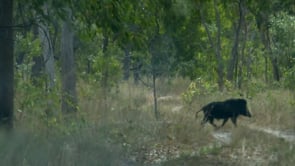 What would Kalan wetlands look like without feral pigs? That’s the question Hub researcher Justin Perry from the CSIRO and the Kalan rangers are asking. The Rangers are setting up an experiment to compare fenced wetlands, which have been protected from threats, to unfenced sites. 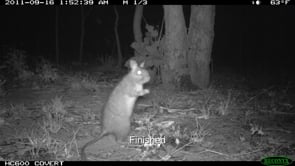 How to set up a camera trap for wildlife surveys

In this video the Warddeken Rangers explain how to set up a camera trap methodology. Camera traps are a simple and effective way to understand what animals are on country. 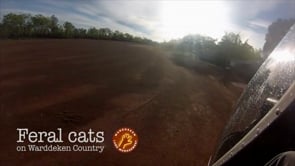 Feral cats are eating native Australian animals. Indigenous rangers and Traditional Owners from the Warddeken Indigenous Protected Area have been working with scientists to monitor native mammal numbers and the impact of feral cats on their country. 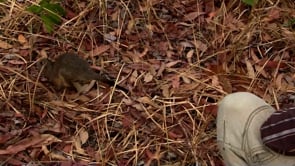 The Tiwi Islands are 80 km north of Darwin. They consist of 11 islands in total with Melville and Bathurst islands being the two largest. 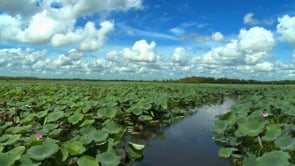